FDA: BrainSee Novel Software Is Breakthrough For Noninvasive Detection And Monitoring Of Alzheimer’s Disease At The Early Stage Of Mild Cognitive Impairment

The “breakthrough" product by Darmiyan, a California-based company, combines the latest in computational neuroscience and medical imaging to provide a unique enterprise software solution for addressing neurodegenerative disease, particularly at the earliest stages. The company’s AI solution has learned from more than 200 physicians following thousands of MCI and AD patients for decades.

Leading doctors (neurology, geriatrics, functional medicine, etc.), neuroscientists, and pharmaceutical experts say that early detection of Alzheimer’s disease non-invasively and affordably is key to tackling this debilitating disease. Without a reliable testing and monitoring tool, chances of finding an effective cure are slim. This breakthrough recognition by FDA will facilitate the development of therapeutics and interventions that can fill the clinical gaps for patients with memory concerns. BrainSee enables the selection of those patients for clinical trials who are at the very early stages of neurodegeneration and will benefit most from treatments that can potentially stop disease progression, slow it down, or reverse brain damage.

Most Americans over 65 do not get their annual cognitive assessments, although covered by Medicare, which offers doctors an essential baseline to evaluate future brain health.

“Darmiyan BrainSee is the critical missing piece in today’s standard of care for MCI patients. We believe that widespread clinical adoption of our breakthrough product will raise global awareness about the value of screening brain health and catching neurodegeneration early, much like common cancer screening methods, before it is too late to intervene clinically,” Kaveh Vejdani, MD, Darmiyan’s Co-founder & Chief Medical and Technology Officer stated. “As the analysis is automated and cloud-based, BrainSee can be used anywhere in the world where there is access to the internet. Early, accurate detection of neurodegeneration and early intervention will lead to better management of comorbidities, lower hospitalization rates, lower risk of mortality, and higher quality of life for over 150 million MCI patients around the world.”

“After years of modeling, mapping, and testing the complex simulations behind our virtual microscope of the brain, we are excited to have ongoing support from the FDA with this breakthrough designation. The FDA acknowledges the benefits our device will provide to those affected by cognitive impairment. This medical device breakthrough designation also demonstrates the FDA’s confidence in our product’s technical and clinical success and their determination to expedite the process of getting it to healthcare professionals.” Co-founder and Chief Scientific Officer Thomas Liebmann reflected.

Alzheimer’s disease is the leading cause of dementia, a condition 50 million people suffer from worldwide. At least three times as many, more than 150 million people worry about memory loss or cognitive impairment being an early symptom of Alzheimer’s disease. In almost a third of them, it’s not. Darmiyan’s goal is to provide doctors with critical information about disease progression or reassurance to each patient and their family. If the patients’ symptoms are not due to Alzheimer’s, there will be no need for invasive, inconclusive tests such as amyloid or tau PET scans that require radiotracer injection and radiation exposure, lumbar puncture for CSF sampling and biomarker measurements, or blood test for an indirect guess of what is going on in the brain.

However, if the patients’ symptoms are likely due to Alzheimer's, then the patient and doctor need a convenient, non-invasive, accurate, objective, and patient-specific method to monitor treatment effect and accurately measure improvement or progression. This critical monitoring capability, enabled by BrainSee, is key to patient-specific clinical interventions and recommendations. If the cognitive decline keeps progressing, BrainSee will guide and support decision-making while the patient is still cognitively capable of directing life and care planning.

“This FDA breakthrough designation is an important milestone in our mission to enhance living and foster longer independence and higher quality of life for patients with memory concerns and early symptoms of cognitive decline,” asserted Padideh Kamali-Zare, PhD, CEO and Founder of Darmiyan. “We thank FDA for welcoming novel AI-powered tools that can significantly help physicians make more accurate and patient-specific diagnostic and treatment decisions. This is key for tackling any disease, and especially Alzheimer’s disease that poses the biggest healthcare challenge of our time.”

Members of the American Society of Neuroradiology (ASNR) that met this week recognized the novelty and significant anticipated impact of Darmiyan’s breakthrough technology, which is currently available for research use while pending FDA approval:

Based in San Francisco, California, Darmiyan was incorporated in September 2016 and backed by Y-Combinator (YC) in Summer 2017. The Company has won numerous awards and recognitions including the TEDMED Hive Innovator in 2018, CABHI Innovation Award in 2019 and Fortune 40 Under 40 for healthcare in 2020. Darmiyan joined the Women’s Health Innovation Coalition in 2021. Darmiyan's most recent funding in 2020 was led by the global pharma giant Eisai with participation of YC and IT-Farm. Darmiyan’s proprietary technology is patented in the US; patents are pending in Europe, Japan and China.

2188
https://cdn.filestackcontent.com/5jmh0LoNQyURb4ZfyDsW
Thomas is a top microscopy expert with world-acclaimed innovations in fluorescence imaging techniques, including live cell imaging and super-resolution microscopy. He has a wide range of experience in neuroscience, molecular biology, biochemical engineering and nanotechnology. Before joining Darmiyan full-time, he was a postdoctoral associate at Rockefeller University in New York. Thomas received his PhD in neuroscience from Karolinska Institute in Stockholm, Sweden in 2013. In his PhD thesis, entitled “Implications of localization and transport regulation of postsynaptic membrane proteins for synaptic function and psychiatric disorders,” he described novel mechanisms for neuronal function and signal regulation in the brain.
hi res microscopy, neuroscience, molecular biology, biochemical engineering, nanotechnology, deep learning, machine learning, AI 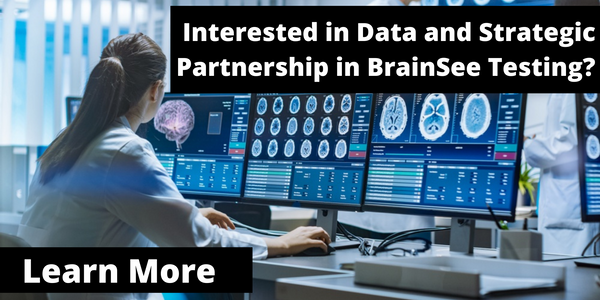 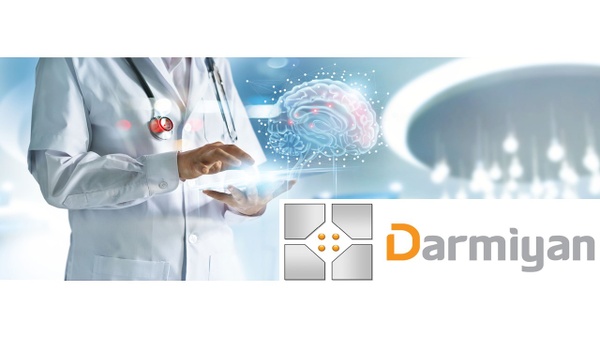 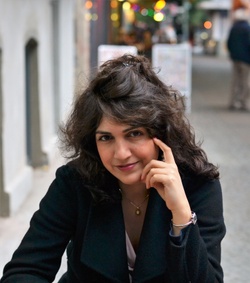 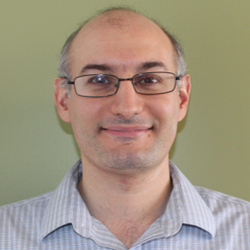 Kaveh Vejdani
Chief Medical and Technology Officer
View Full Bio>>
https://cdn.filestackcontent.com/5jmh0LoNQyURb4ZfyDsW?dl=true
https://cdn.filestackcontent.com/AG3wH2AR3SP2Mo58NZitaz/rotate=exif:true/resize=width:600/5jmh0LoNQyURb4ZfyDsW
Thomas is a top microscopy expert with world-acclaimed innovations in fluorescence imaging techniques, including live cell imaging and super-resolution microscopy. He has a wide range of experience in neuroscience, molecular biology, biochemical engineering and nanotechnology. Before joining Darmiyan full-time, he was a postdoctoral associate at Rockefeller University in New York. Thomas received his PhD in neuroscience from Karolinska Institute in Stockholm, Sweden in 2013. In his PhD thesis, entitled “Implications of localization and transport regulation of postsynaptic membrane proteins for synaptic function and psychiatric disorders,” he described novel mechanisms for neuronal function and signal regulation in the brain. 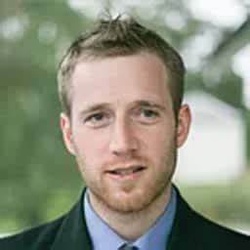